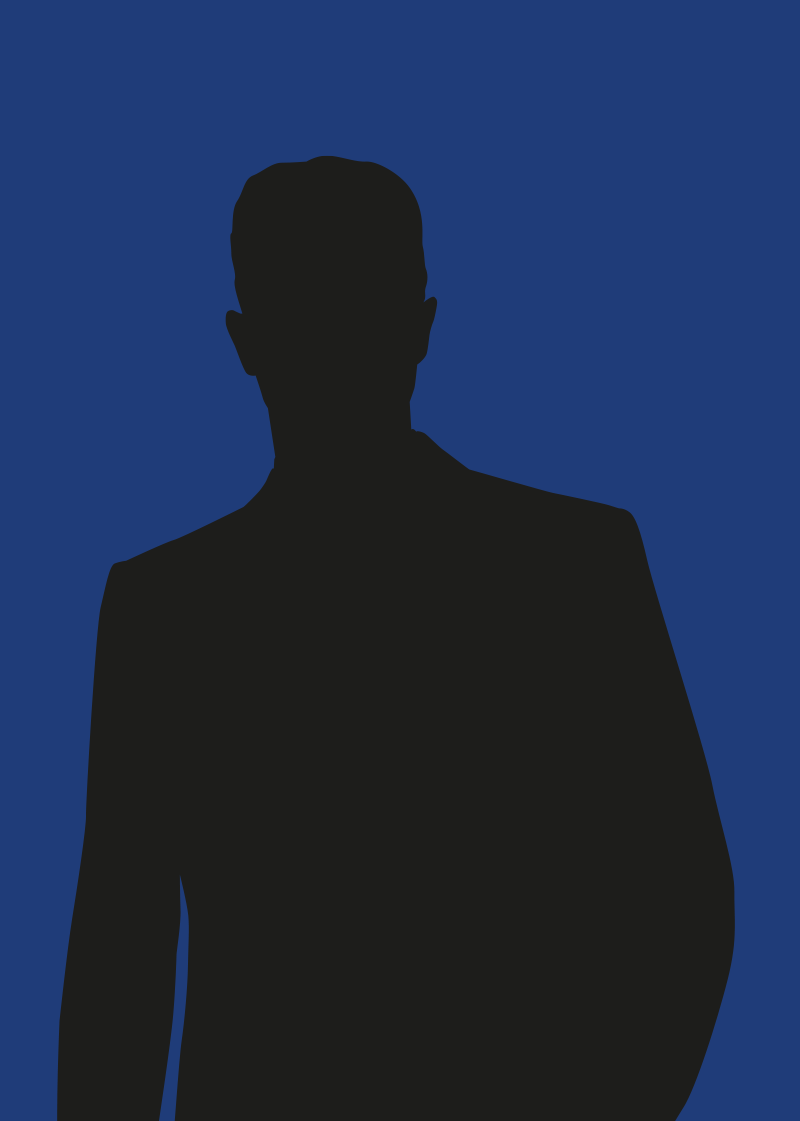 Jon Q. Reynolds has been an investment developer for 44 years. He co-founded Reynolds & Brown in 1967. Jon served as a Trustee of the Urban Land Institute for twelve years, and is Past Chairman of its Industrial and Office Park Council. He is a member of the Urban Land Foundation. He has been the Chairman of the Oakland Housing Foundation, an organization he co-founded, and Chairman of the Policy Advisory Board of the University of California’s Fisher Center for Real Estate and Urban Economics. He was appointed by the Governor to serve on the California Military Base Reuse Task Force. Jon has served as a Commissioner on the Oakland/Alameda County Coliseum Board of Directors and is currently a member of the Oakland/Alameda County Coliseum Foundation. He has served on the Board of Directors of the East Bay Municipal Utility District for nine years, serving as Chairman for five of those years. He has served as a commissioner of the Oakland Housing Authority, as well as many other civic duties, including serving as a member of the Airspace Advisory Commission for Cal Trans. Jon is a graduate of the University of California, Berkeley.