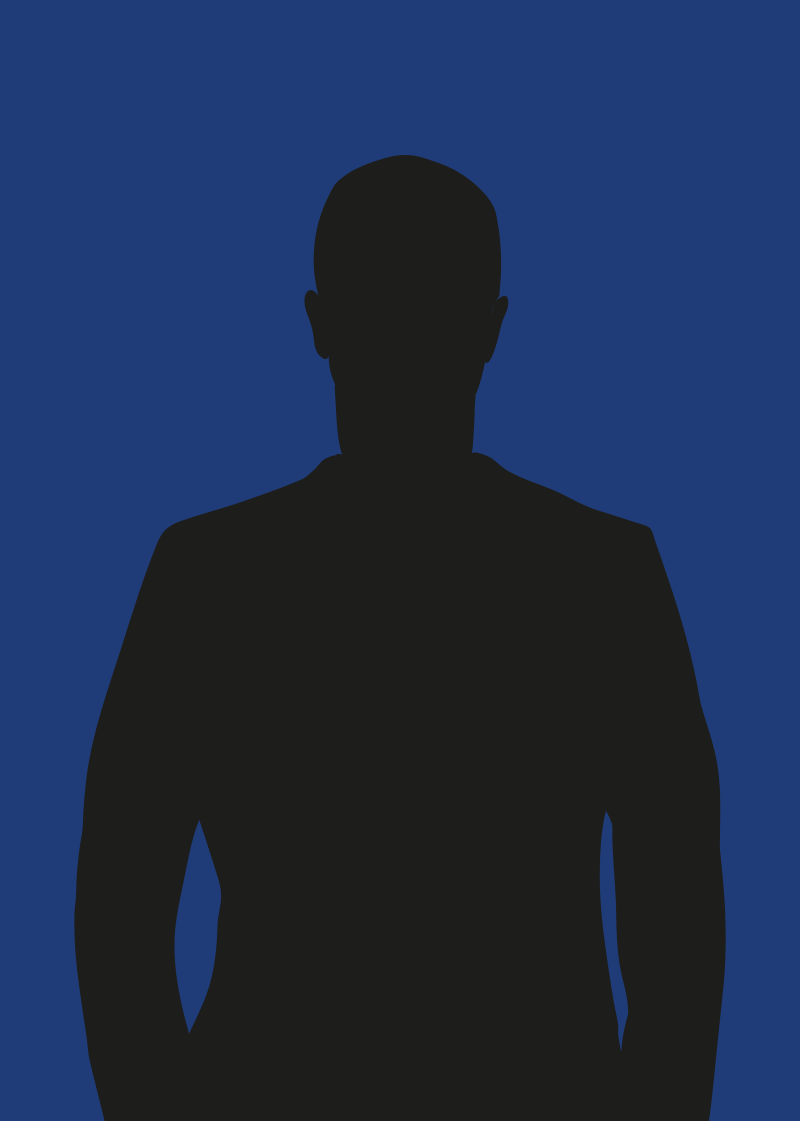 The late David A. Brown was one of the co-founders of Reynolds & Brown, a Director and was its President from its inception in 1967 until 1988. Dave Chaired the management committee of Zone 4, LLC, a company that manufactures and sells building connections. Dave was involved in non-profit development work in the Third World. He was a founding member of the Board of Directors of the International Development Exchange, which supports small development projects in less developed countries. He was the Chairman of the Board of Directors of Katalysis Partnership for six years and sat on the Board. Katalysis is involved in providing micro-credit, very small loans, to poor women for small business projects in Central America. Dave was also the Chairman of the Boot Strap Fund that is affiliated with Katalysis. It lends money to Katalysis partners in Central America. Dave was a graduate of the University of California, Berkeley.